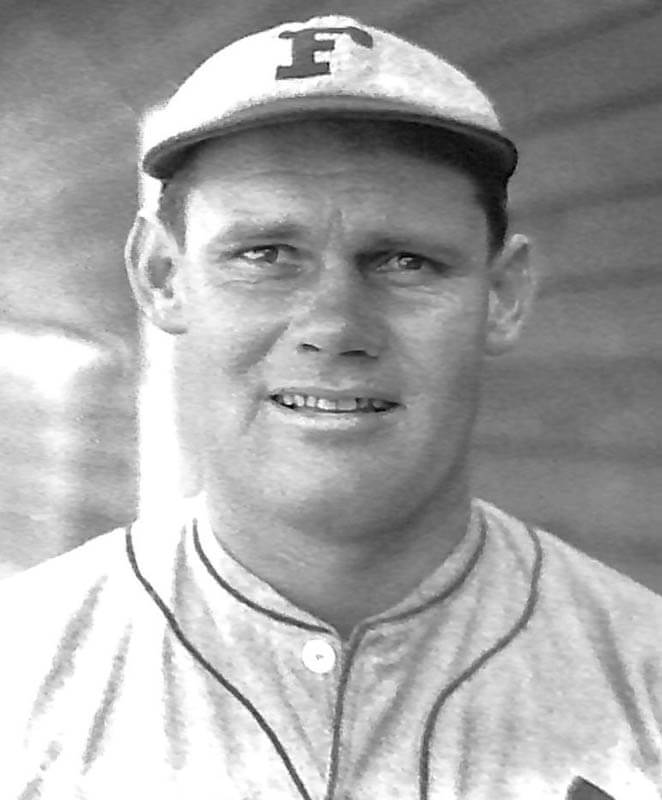 Hubert "Dutch"Leonard experienced a baseball season in 1914 that modern day major league pitchers can only dream about. The Ohio native who was raised in Fresno forged a win/loss record of 19-5 for the second place Boston Red Sox, but that wasn't the eye-popping statistic. What really turned heads was a 1.01 ERA in thirty-six games in which he started twenty-five times, finished seventeen, and averaged a league-leading 7.03 strikeouts per nine innings. For seven straight seasons, Leonard's ERA was under 3.00. In 1915, he went 15-7 and in 1916, 18-12 for manager Bill Carrigan's American League pennant-winning Red Sox. Both years, he had identical 2.36 ERAs for the world Champions including two complete game victories in the world Series. When Leonard was 18-12 in 1916, teammate Babe Ruth was 23-12 with a 1.75 ERA.

Leonard, a left-hander who starred at Fresno High School, struck out 176 and walked sixty. After Leonard graduated in 1910, he attended St. Mary's College in Moraga, California until 1912 when he signed with the Red Sox. His first major league season was in 1913 when he was 14-17 with a 2.39 ERA. Leonard was with the Red Sox for six seasons and was traded to the Detroit Tigers in 1919. His eleven-year major league record was 139 wins and 113 losses with an accumulative ERA of 2.76. The year that Leonard went to the Tigers, Ruth hit twenty-nine home runs and drove in 114 runs as an outfielder for Boston. He was also 9-5 on the mound. The following season, Ruth was traded to the New York Yankees. Leonard left baseball in 1925 and retired to his Fresno County ranch. He took up golf and was a Sunnyside Country Club and Fresno County champion. Dutch Leonard died on July11, 1952.