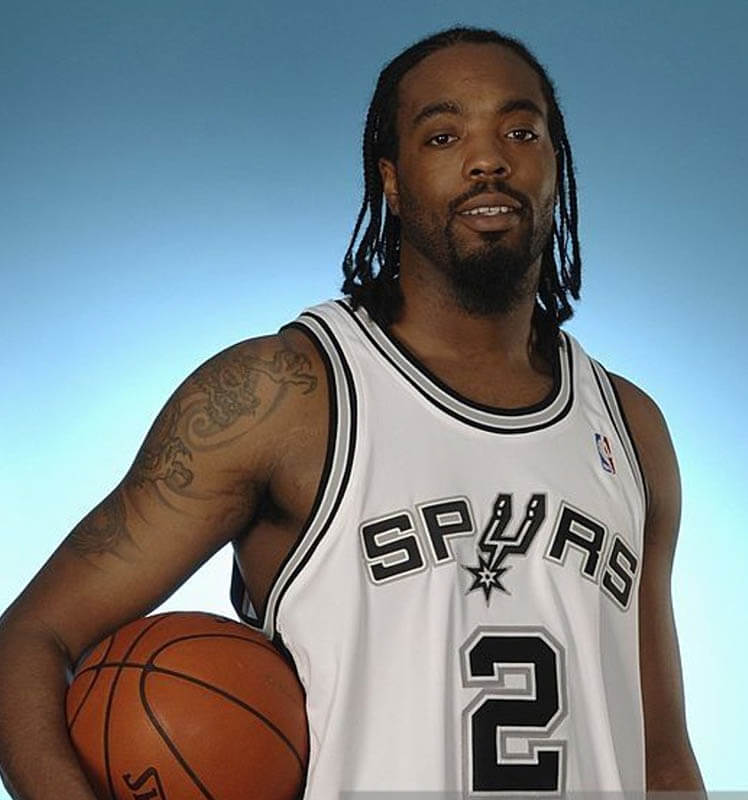 Recruited to Fresno State by Coach Jerry Tarkanian, the 6-foot, 10-inch center and power forward rewrote the Bulldogs record book, dominated the Western Athletic Conference and went on to an NBA career that lasted more than a decade.

Ely earned the WAC Player of the Year award in back-to-back seasons (2001, 2002) and led the Bulldogs to the postseason four times, including NCAA Tournament appearances in 2000 and 2001. His senior season, he averaged 23.3 points, 9.1 rebounds and 3.2 blocked shots a game.

When he was selected 12th overall by the Los Angeles Clippers in the first round of the 2002 NBA draft, he left Fresno State as the school’s all-time leading scorer (1,951) and shot-blocker (362) and had made more shots from the floor (789) than any Bulldog in history.

During his NBA career, Ely suited up for the Clippers, Charlotte, San Antonio and Denver, and had two stints with New Orleans. He was appreciated by coaches such as Gregg Popovich, George Karl and Byron Scott for his defense, professionalism and willingness to sacrifice personal goals for team goals.

During the 2006-07 season, San Antonio acquired Ely from Charlotte and he earned an NBA championship ring with the Spurs.

Ely became an Illinois high school legend for his play at Harvey Thornton High School, earning Parade and McDonald’s All-America honors. During his three seasons as a starter, the Wildcats posted an overall record of 93-4 and finished second place twice and third place once in the state tournament. He was named Chicago Sun-Times Player of the Year and first-team all-state as a senior.