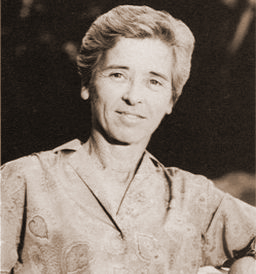 When we talk about a true pioneer who had a legendary career, the first person mentioned is Mary Brown. She did more for girls' basketball in the Valley than anyone. Back in the 1960s, she led the effort to get the girls' game on the hardwoods to where it is today. First, competitive basketball for the girls consisted of a six-player game in which each team had three stationary players on each end of the court and could only play on their half of the court. No fast breaks or full court pressure. It was Mary Brown, the young teacher/coach graduate of Fresno State, who got the CIF powers-that-be to install the full court game. She led her San Joaquin Memorial teams to heights that brought the school, and the Valley for that matter, to recognition around the state, and even the country, with her innovative ideas as the girls game got stronger.

Mary coached at SJM for eighteen seasons, leading the Panthers to an incredible record of 317 wins and forty-five defeats for a winning percentage of 87.6.