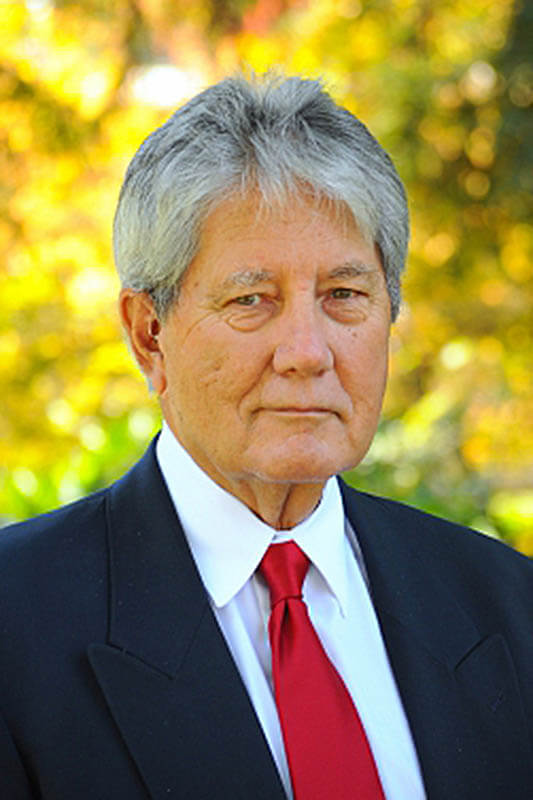 Serving budding athletes, international track and field stars and Special Olympians with the same dedication and sharing of knowledge, Santos put his indelible mark on the sports world. He was the 1980 U.S. Olympic men's team field events coach and he was a 2005 inductee into the U.S. Track and Field Coaches National Hall of Fame. He also served as men's coach of the 1983 U.S. Pan American Team. For 18 years, he was Director of Athletics for Special Olympics International in Washington, D.C., developing programs for special needs children and adults. In 1964, he began the first girls track and field program in the state of Oregon. In 1972, he coached the Cal State Hayward women's track and field team to the university's first conference championship in any sport. A year later, the Hayward women won the Association for Intercollegiate Athletics for Women national championship and he was named national women's coach of the year. His Cal State Hayward men's team claimed the 1977 NCAA Division II Championship, earning him Division II men's coach of the year honors.