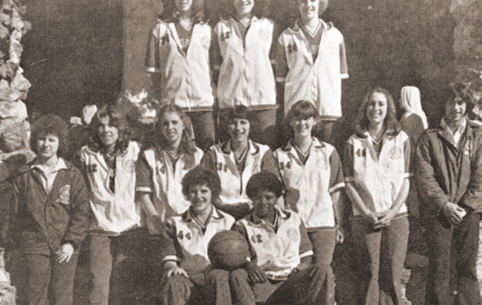 Led by star freshman Jackie White and Sue Mahackian, the Panthers rolled to an undefeated season and three championship titles.

Under Coach Mary Brown, Memorial played an attack-the-basket style on offense. On defense, they pressed and harassed opponents into turnovers that turned into easy baskets on the other end.

The 22-0 Panthers lit a torch for women’s basketball and women’s athletics in the San Joaquin Valley, earning media attention and fan admiration.

They were champions of the North Sequoia League and won the prestigious Holiday Invitational Tournament before being crowed CIF “Valley” champions.

As the California Interscholastic Federation did not conduct a girls’ state tournament in the era, the Panthers’ season was forced to conclude after their Valley title-winning game.